BuddyPress Media 2.12 is a very important milestone. It is the first release where a user of BuddyPress Media has been kind enough to sponsor the features released with this version. He is Henry Wright. Some of you must have interacted with him on our support forum.

This release adds support for setting an uploaded piece of audio, video or a photo as featured for a user. This featured media can then be displayed on the user profile using a simple template tag bp_media_featured(). The documentation can be found here. 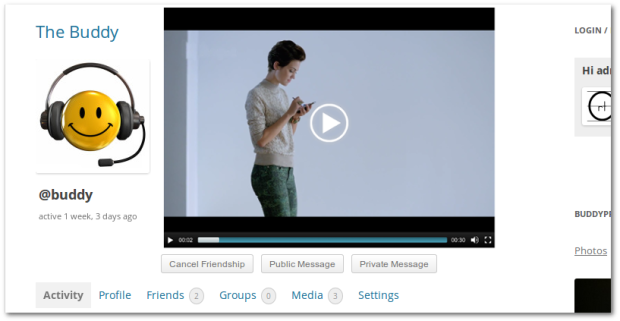 What you could use this for

Basically, it’s just another media associated with the user. So, whenever you need another video or photo, say for a portfolio, you can use this nifty feature.

All thanks to Henry 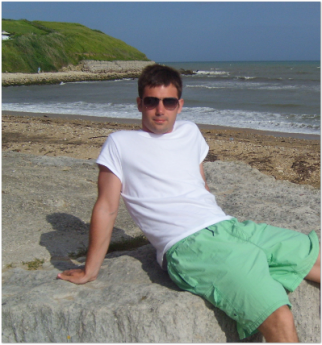 Henry Wright contacted us on our support forum for such a functionality for a similar purpose. We have been saying that if a feature is required for your project. So much so that you are willing to hire someone, sponsor the development instead. Henry very kindly did that.

Thanks to his sponsorship, we could push this feature out for all of you very quickly! Plus, he vetted the functionality before it was released. So, if this feature is useful for you, do send a ‘Thank You’ to Henry. You can find him @henrywight on twitter or on his about.me page.