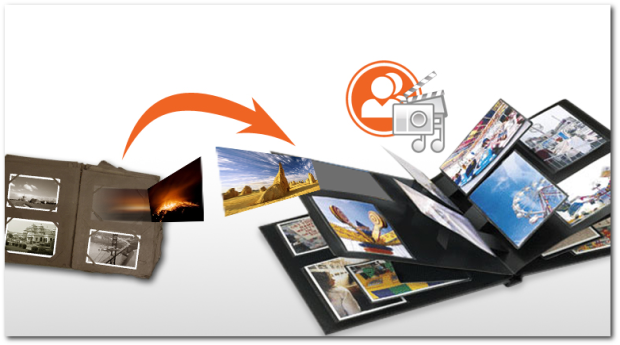 Today, we release BuddyPress Media 2.8 with one of the most awaited feature for a large section of our existing users. This release adds an importer from BP-Album plugin for BuddyPress.

Import Media, Comments and everything else!

The importer won’t just import images from BP-Album. It will also preserve the privacy and import all existing comments and favourites, seamlessly into BuddyPress Media. So, now you can switch to one of the most rapidly evolving media plugin for BuddyPress with reactive support, easily!

Since, BP-Album throws a couple of errors on some sites, you’d have to deactivate BP-Album to import media safely. Moreover, a complete backup of the database and files is strongly recommended. So, just in case, something goes wrong during the import, you can always let us know and restore the backups.

Meg (@oceanwidedesigns) has an awesome social network for scrapbookers at http://reallifescrapped.com/. She helped us with testing this release on large data so we could pre-fix a large number of bugs.

Importing from other plugins

If you use a plugin for handling media on BuddyPress and want to move to BuddyPress Media, tweet to us @buddypressmedia or let us know on GitHub. We’ll definitely consider it on its merits.

Don’t let all this old media imported from BP-Album get stale. Give them a fresh breath of life with Instagram-like effects. Consider using our latest premium addon that lets your users have more fun with images. The BuddyPress-Media Instagram addon is available in the rtCamp store for just $19.