As discussed in the previous post, rtCamp was involved in many ways with this year’s WordCamp Mumbai. Since Mumbai is just over 160 kms away from Pune, it gives a lot of rtCampers a great chance to visit it.

Almost 17 rtCampers attended WordCamp today. After a bit of networking and some tea, the sessions began in the auditorium.

On the first day there were 10 speaker sessions and all of them were amazing.

I also spoke about “Debugging WordPress Performance. Using EasyEngine.” on Day One. Response to my session seemed good. Not sure if it was because of content or duration (I wrapped it much before allocated time). 😉

Last year everyone fell in Love with @rahul286 and his easy engine demo… this year he continues where he left !#WCMumbai

The second day was “International Women’s day” and hence it was appropriate that the day started with two awesome women speakers.

On day two, there were 9 sessions. Some favorite includes…

After day two, some of us went to a restaurant & bar and partied till 11 PM. After that we headed back to our destinations. 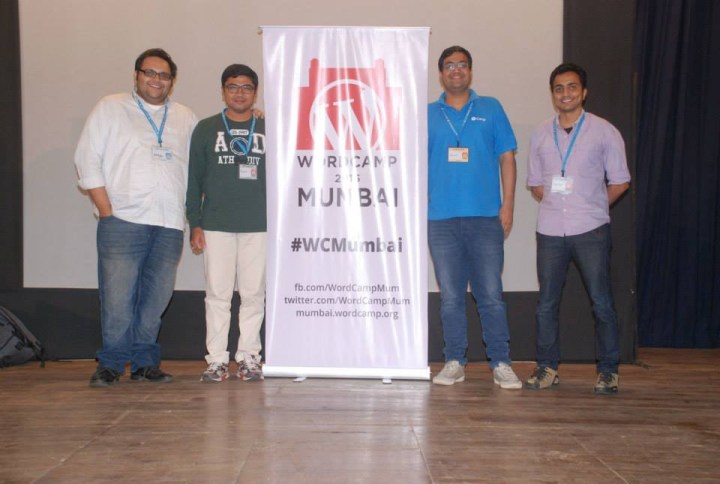 Overall, this WordCamp Mumbai was best in India. Even better than the previous one. It was so engaging that I forgot to tweet on day one! 😀