Year 2011 was yet another year full of blossoms, success, growth, creativity, achievements and leanings. With a great team of expert enthusiasts; we enjoyed every moment of year 2011. The camp of rtCamp has been grown from 20 rtCampers in year 2011 to 44 now.

Let me take you through our journey in 2011:

This year we have added another camp as our second office to accommodate the increasing number of employees. Now rtCamp is runs 2 offices in 2 shifts, 16 hours a day.

Year 2011 was marked a blasting beginning with releasing our open source theme rtMoto (Know more). It was the first open-source theme contribution from rtCamp to WordPress open source community. It was a special moment as it gave confidence to the team to go for another mighty project  – a complete WordPress Theme Framework. 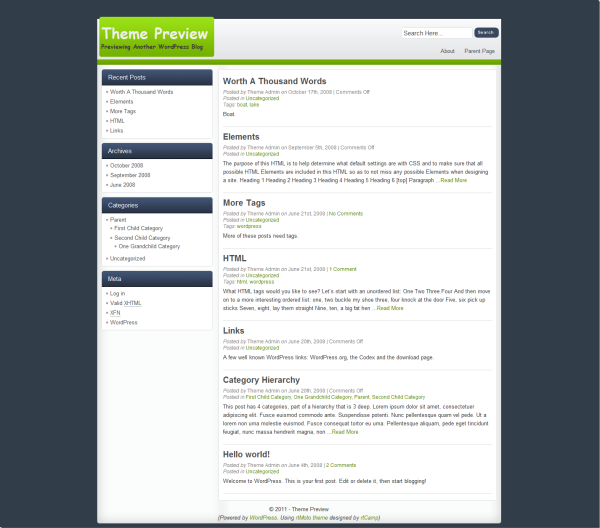 It was the proudest moment for all rtCampers when project ‘rtPanel’  was released as open source Theme Framework for WordPress geeks in September, 2011. rtPanel is first WordPress theme framework, which offers free technical support.

Being a developer centric framework it has a standard well commented code, amazing hooks and filters and dedicated support teams. rtPanel has made the WordPress theme development experience more enriched.

The fruits are coming up; more than 3000 downloads are happened so far.

We launched a breakthrough plugin for Social sharing called rtSocial. The uniqueness of the plugin is that it uses non-blocking JavasScript to load the social-media sharing counts in markup. It uses only one image, CSS sprite, hence eliminating the need to load multiple images from multiple service providers.

In short its a Simple, Smarter and Swifter – Social sharing plugin of year 2011.

We have designed some amazing themes for our clients. Please read this to explore.

The true growth lies in building a strong base and we have done a lot of home work in year 2011 to make our processes more refined so that we can stand out in year 2012. Journey started in year 2009 with a simple vision to ‘Empower web with WordPress’ is continued with same dedication and in right direction. Now we have even bigger plans for year 2012 and we are on the move.