Much awaited BuddyPress 2.2 release is here with anticipated user-album support. 🙂

Below are some key feature added to the list: 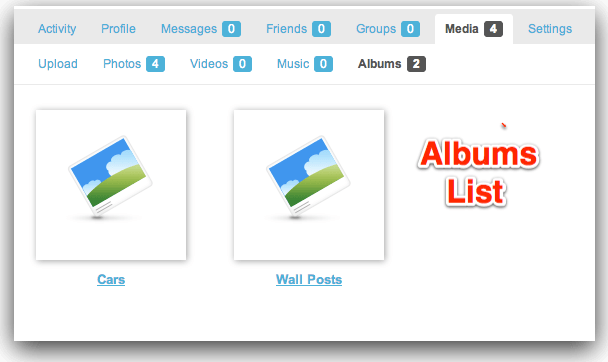 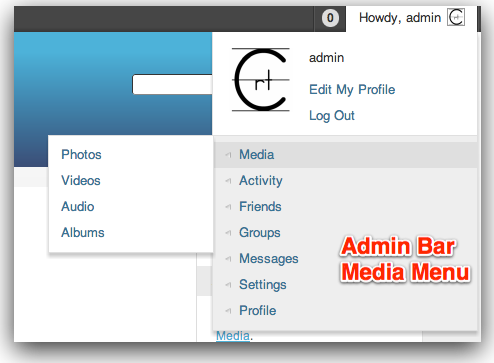 This version already have automated upgrade script built-in for old versions. As album support is newly added in this version, media files from old version will be moved to respective user’s “Wall Posts” (i.e. default album)

This release is coming out almost 2 weeks late compared to planned schedule. Delay was mainly because of restructuing and refactoring code-base. We hope that extra time & efforts we put in this release will make path ahead smoother.

We couldn’t add activity-integration for media in version 2.2 as planned before. Its pushed down to version 2.4.

In next release (v 2.3), we will be adding group-album support. Another much-demanded feature.

More details about our future plans can be found in our roadmap page.

Thanks to Gagan Deep Singh (GDS) and Umesh for all hard work. 🙂