Yesterday, on March 12, rtCamp has completed 4 years into this world! 🙂 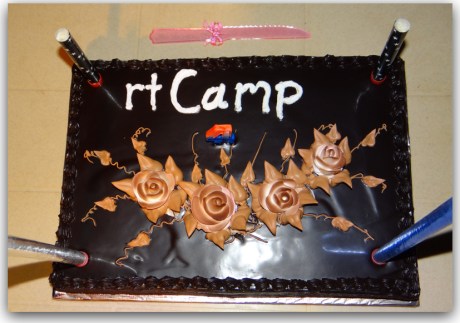 Like every year, while looking back, I have a feeling that passing year has been the best in rtCamp’s lil history so far!

We successfully delivered many projects in passing year including growing BuddyPress-Media platform. Some key events of last 1-year can be found here.

Prasad Nevase, has created a nice video to sum up rtCamp’s journey so far…

Like our work, we managed to pull off the best rtParty so far! This year we partied at Koyna Agro Tourism Resort, Tapola, Near Mahabaleshwar. 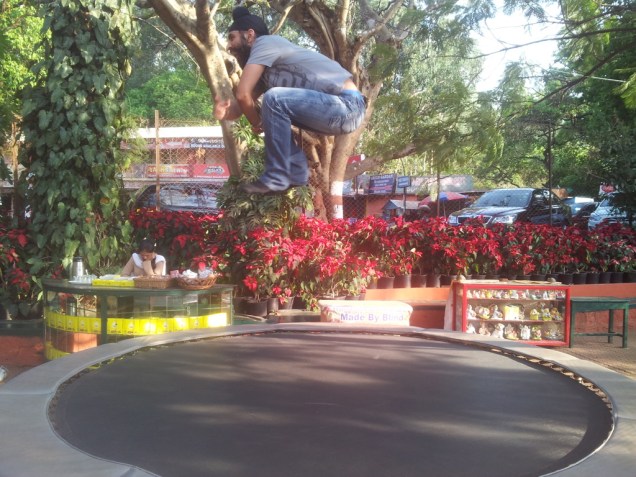 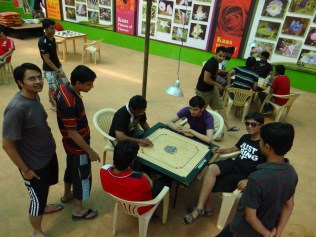 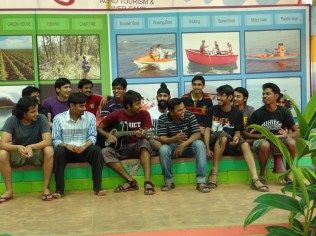 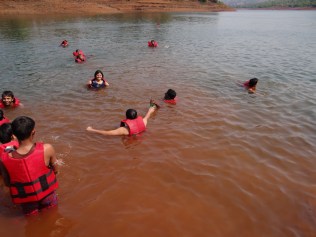 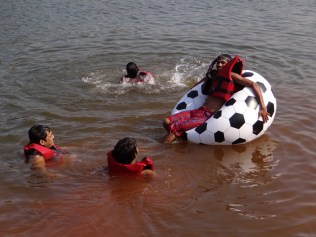 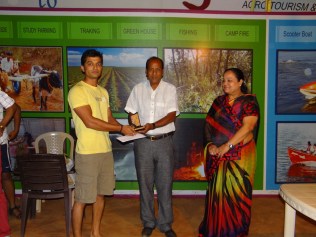 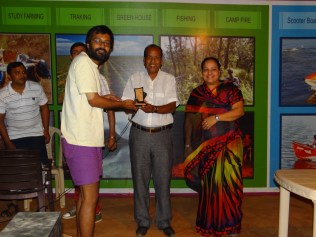 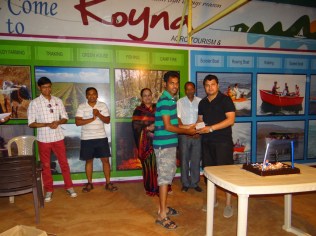 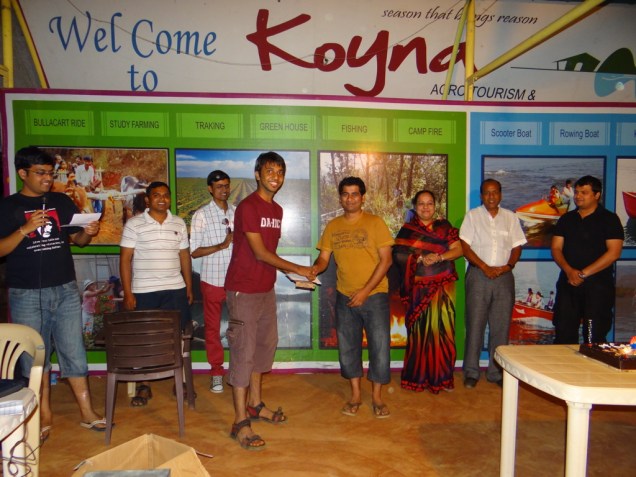 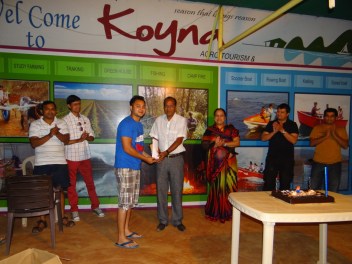 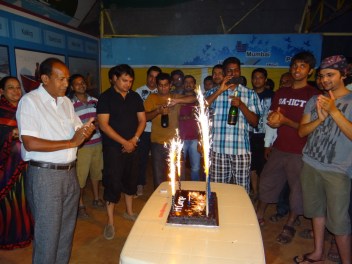 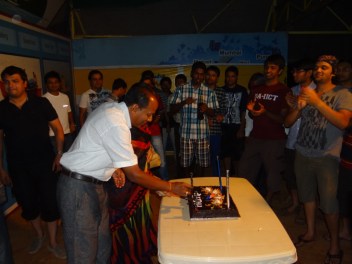 Cake Again – One can’t have enough of it! 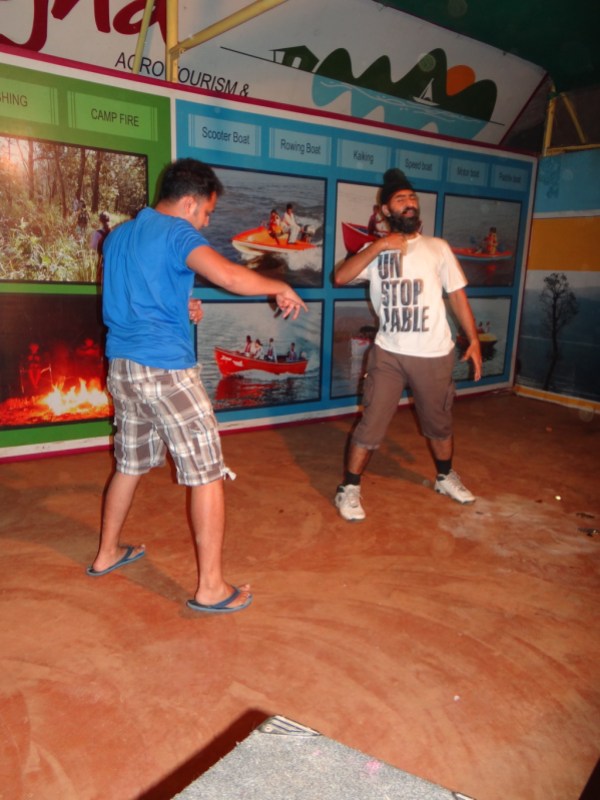 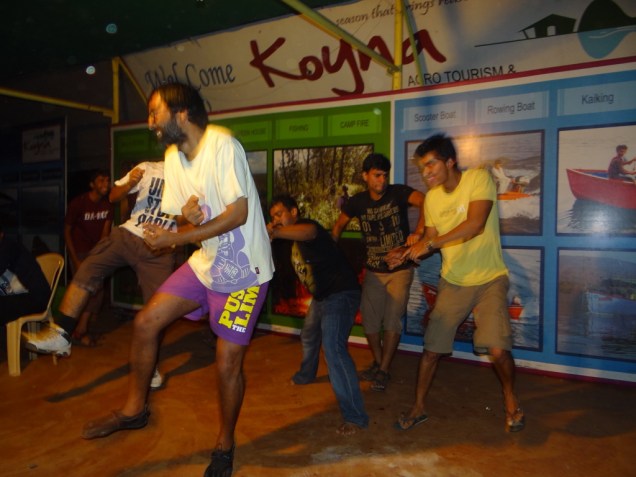 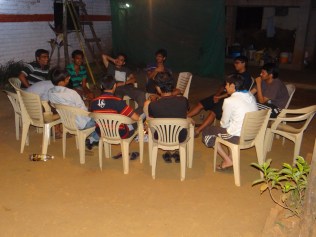 One of the Campfires till 3AM 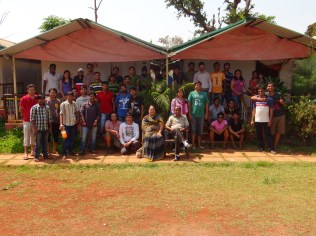 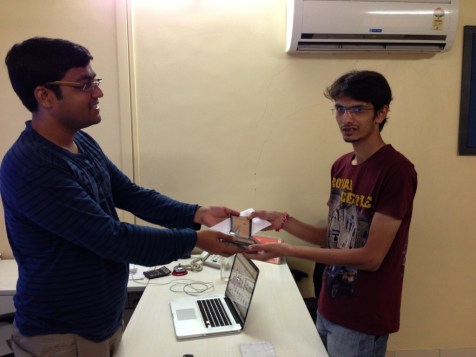 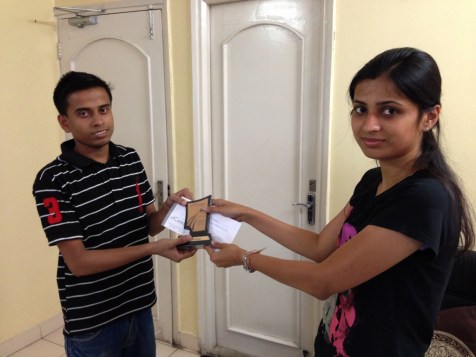 More than 2000 pics and 20 video has been shot in this year’s rtParty. Most of them are already posted in a private group dedicated to rtParty 2013 here – https://rtcamp.com/groups/rtparty-2013/.

For techies out there, group functionality is added using BuddyPress and media-part is handled by our own BuddyPress-Media. It feels good to have own content on own server. No more guessing who can see what!

If you are friends of rtCamp, feel free to send a request to join rtParty-2013 group. We will be happy to share our memorable moments with you! 🙂

Many thanks to our friends, clients, well-wishers and all rtCampers.