Some of the exciting updates include Streamlined updates, Native fonts & Editor improvements, along with many under the hood improvements. You can read more about WordPress 4.6 here.

As with the past 11 releases, several rtCampers have made it to the list of core contributors.

For us, this release is special because of the amazing team effort that went into contributing towards the translation program. WordPress 4.6 has been released in 53 languages and it’s intro video has captions in 43 languages. rtCampers have contributed towards 3 languages – Hindi, Gujarati, and Marathi.

Gujarati translation was notably moved from 60% to 100% in just a week.

Congratulations to all core contributors, polyglots and everyone who worked hard to make this release a successful one.

As usual, we celebrated the release with cake-cutting. This time, we wrote locales instead of core patch numbers. We wanted to put patch numbers also, but there was no space left on the cake, so we just put #core for it. 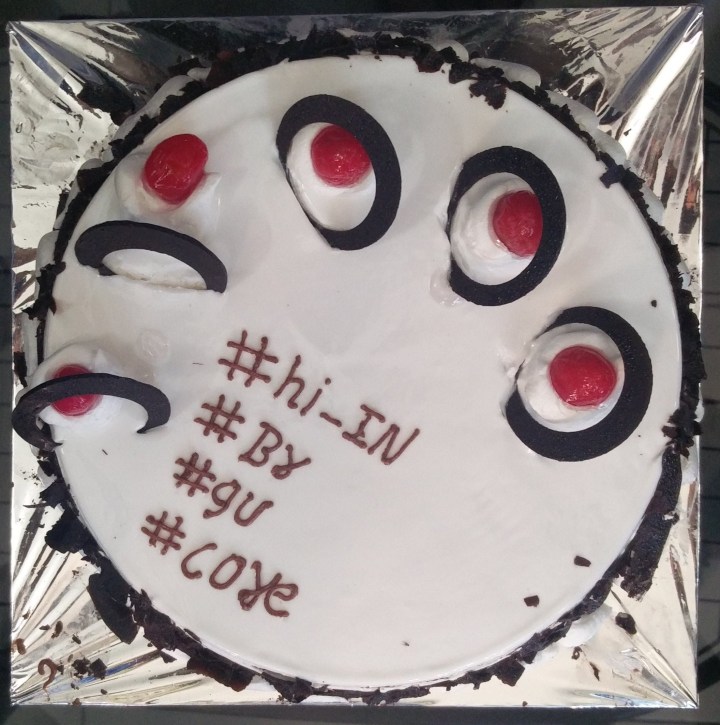 Excuse our cake vendor for misspelling #mr to #br!